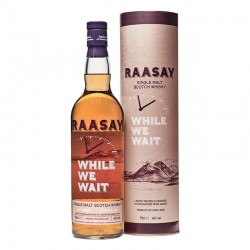 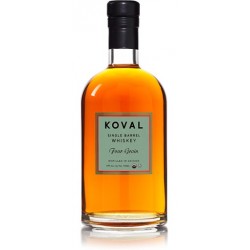 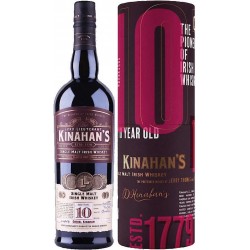 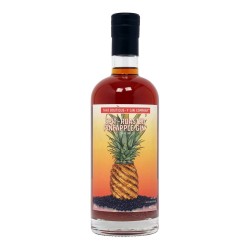 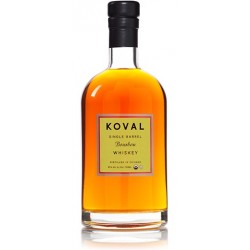 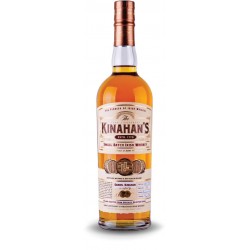 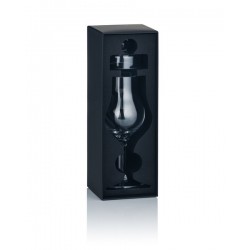 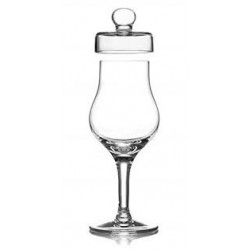 And how the audience was later impressed by such an unprecedented advertising campaign, it was possible to assess only by the gigantic popularity of this product at home and in neighboring countries. Alexandr Duma. The stamp also received the Royal Order from Queen Victoria in 1845 for her skill; and charmed the great bartender Jerry Thomas, so much so that he mentioned her in his famous cocktail book; there was also a fight for the brand with unscrupulous envious people; and the dark days of Prohibition in the United States; and the revival of releases, like phoenixes from the ashes of tradition.

The history of every Irish whiskey is unique. And Daniel Kinahan, who founded a distillery in Dublin in 1779, also wanted to be unique, and to produce a different whiskey that the market was used to. And while Irish distilleries, small and large, created and sold their creations on the island, Kinahan's became the first to export only aged whiskey.

Further more. More popularity, more love of experts, more legends and myths around the famous brand. But one thing we can tell you a secret: the origin of the LL mark on barrels (from where it migrated to the label) is true! In 1807, the Lord Lieutenant of Ireland (i.e., the head of state) Charles Lennox was so impressed with Kinahan's whiskey that he confiscated the entire batch at the distillery for personal use! And in order not to hide something for themselves, he even marked the barrels with two letters LL.

At the beloved Whiskey Shop for whiskey lovers, we present a wide selection of Kinahans releases. 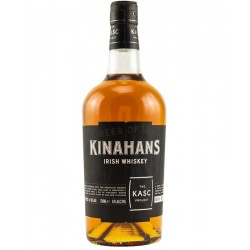